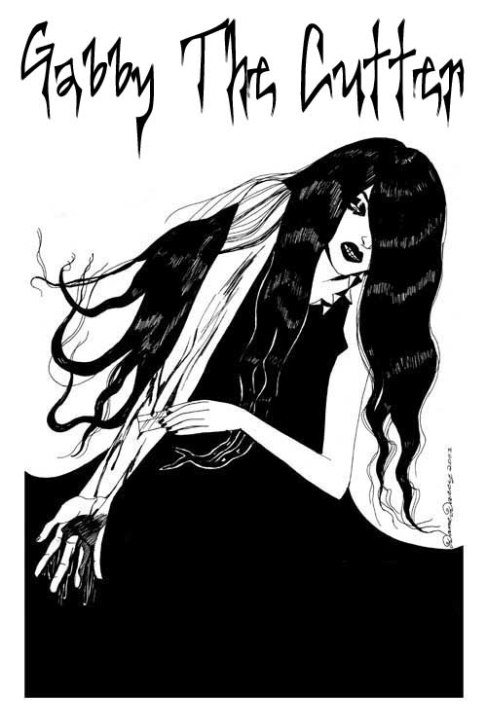 The new girl was spread out on a chair, the scars on her arms like chaotic spider webs. When Ron called her out in group she made no attempt to hide her contempt for him, Hillcrest and the rest of us.

“Why do you feel that way?” Ron asked calmly.

“Why do you think?” She spit the words out, her ferocity like an unhinged shutter in a windstorm.

“Who are you angry with?”

“Everybody! Y’all think you can judge me, but you don’t even know who I am. So, FUCK YOU!” She stood up and kicked a table.

Those nearest moved out of her way.

Ron leapt to his feet. “This behavior is unacceptable.”

“Fuck you!” She screamed as she ran her fingers through her blonde hair, clenched her fists and pulled out two wads.

Rosie ran into the room. She and Ron grabbed the girl’s shoulders. She struggled violently in their grasp, throwing punches at Ron and clawing at Rosie’s face as they carried her down the hallway. She kicked her feet and gnashed her teeth like a feral beast. We listened to her screams until the door of the Time Out room slammed shut. After that her wail was muffled, like the ominous screech of an owl in the distance.

I looked at Alex in awe. This girl was the most exciting thing to hit the ward since Justin, the Bible eater. We were both impressed. Not only was she a total mental case, she was gorgeous.

She’d showed up a two days before. We were coming back from occupational therapy. Alex and I were charging up the stairs doing our usual routine: him growling in his best James Hetfield, “Back to the ward!” while I responded with a guttural snarl, “You will do! What I say!” And then in unison. “Back to the ward!” As we smashed through the door, we stopped in our tracks. There she was, in a Mötley Crüe shirt, standing at the nurses’ station with her head down. When she looked up through matted strands of hair, her face was feline. Alex broke the spell. “Rock and roll,” he said in his bad English accent.

On the ward, she kept to herself. In the common room she sat alone, barely registering anybody’s presence. During group she scowled and refused to participate. She marched along reluctantly through the various daily activities, never smiling or showing any reaction beyond a deathray gaze.

(Read the rest of this chapter, “Gabby The Cutter,” here.) 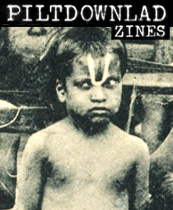